social networking service based in Menlo Park, California, and a flagship service of the namesake company Facebook,  Inc. It was founded by Mark Zuckerberg, along with fellow Harvard College students and roommates Eduardo Saverin, Andrew McCollum, Dustin Moskovitz, and Chris Hughes.

The founders of Facebook initially limited membership to Harvard students. Membership was expanded to Columbia, Stanford, and Yale before being expanded to the rest of the Ivy League, MIT, NYU, Boston University, then various other universities in the United States and Canada, and lastly high school students. Since 2006, anyone who claims to be at least 13 years old has been allowed to become a registered user of Facebook, though this may vary depending on local laws. The name comes from the face book directories often given to American university students.

Facebook can be accessed from devices with Internet connectivity, such as personal computers, tablets and smartphones. After registering, users can create a profile revealing information about themselves. They can post text, photos and multimedia which is shared with any other users that have agreed to be their “friend”, or, with a different privacy setting, with any reader. Users can also use various embedded apps, join common-interest groups, buy and sell items or services on Marketplace, and receive notifications of their Facebook friends’ activities and activities of Facebook pages they follow. Facebook said that it had 2.8 billion monthly active users as of December 2020,[2] and Facebook was the most downloaded mobile app of the 2010s globally.[7] 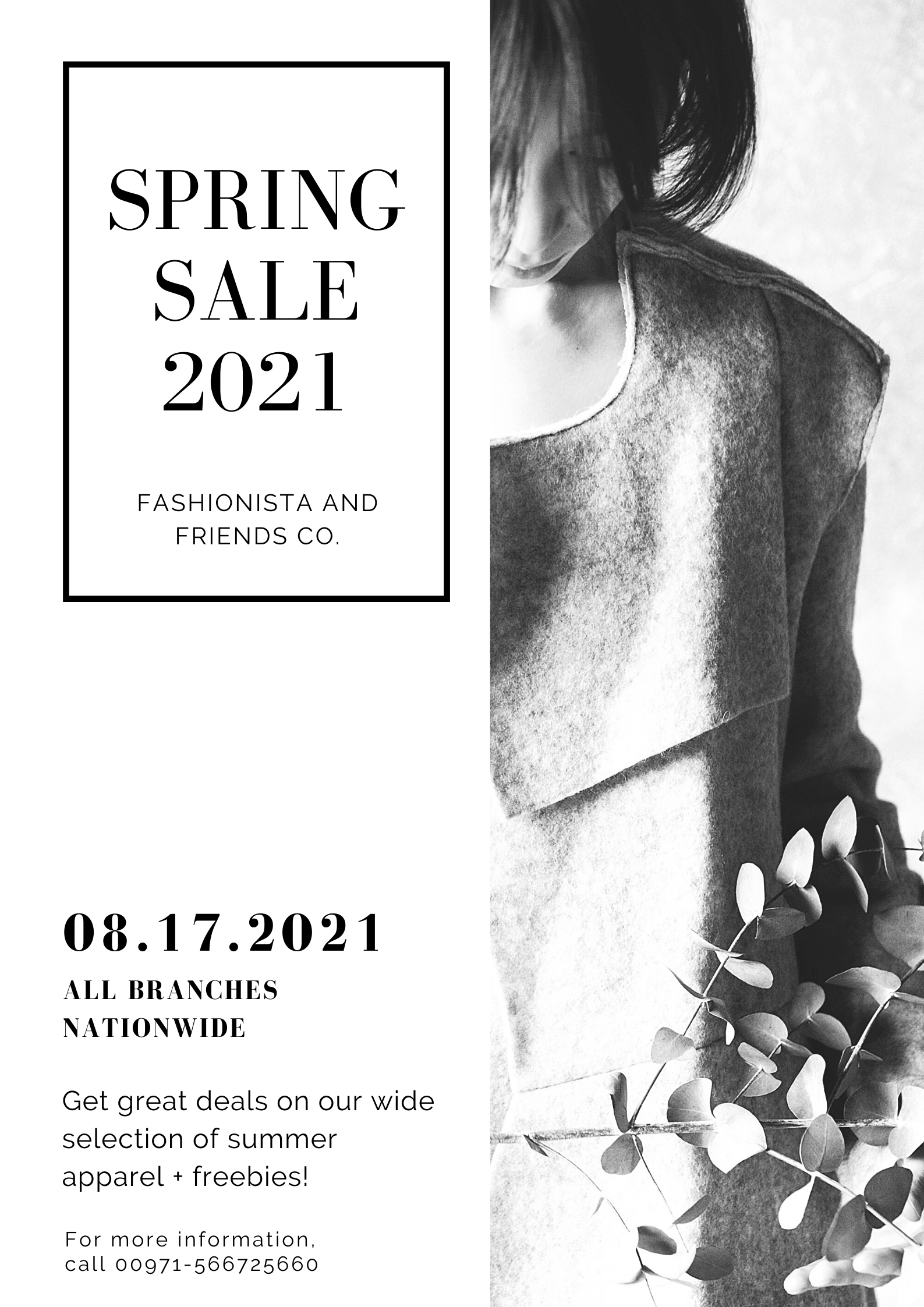 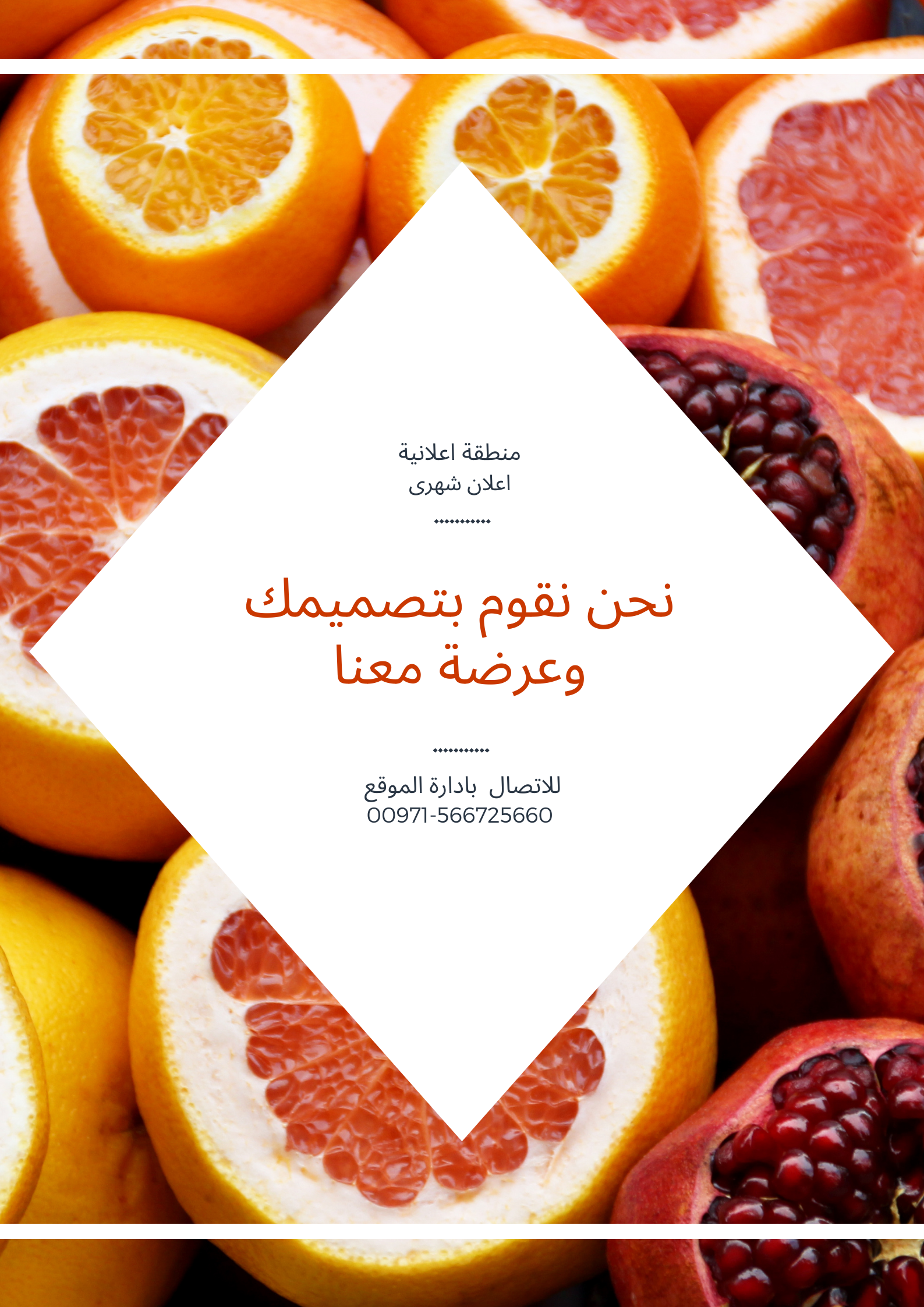 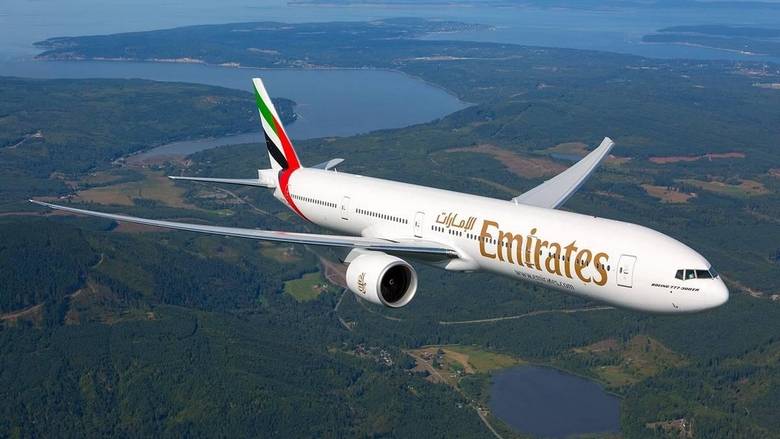 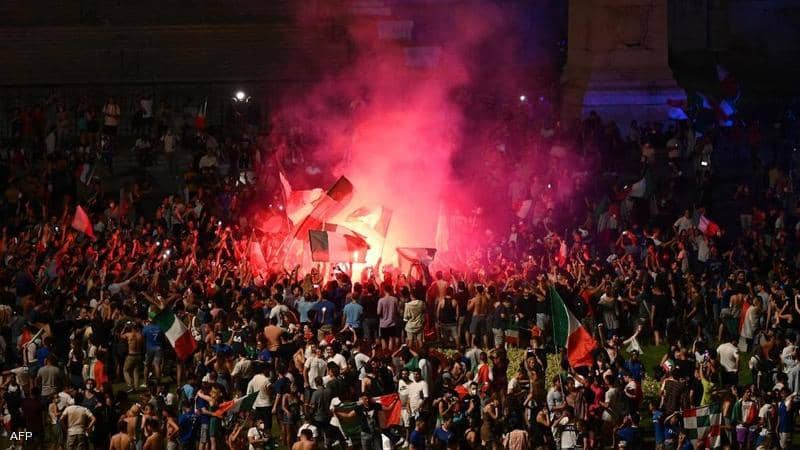 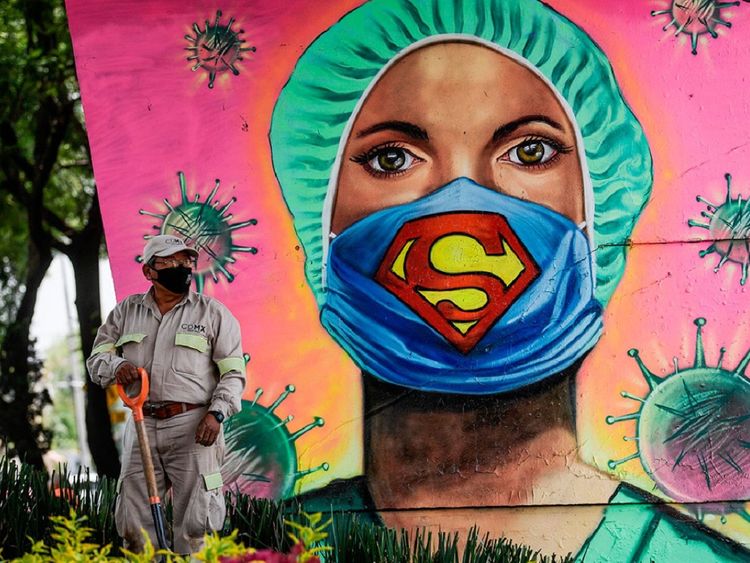 COVID-19: When will this pandemic end — and how? 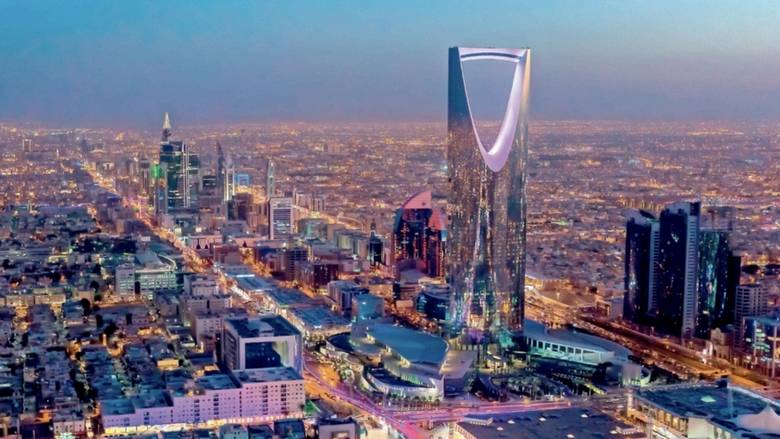 Saudi extends visas of expats who are outside the country